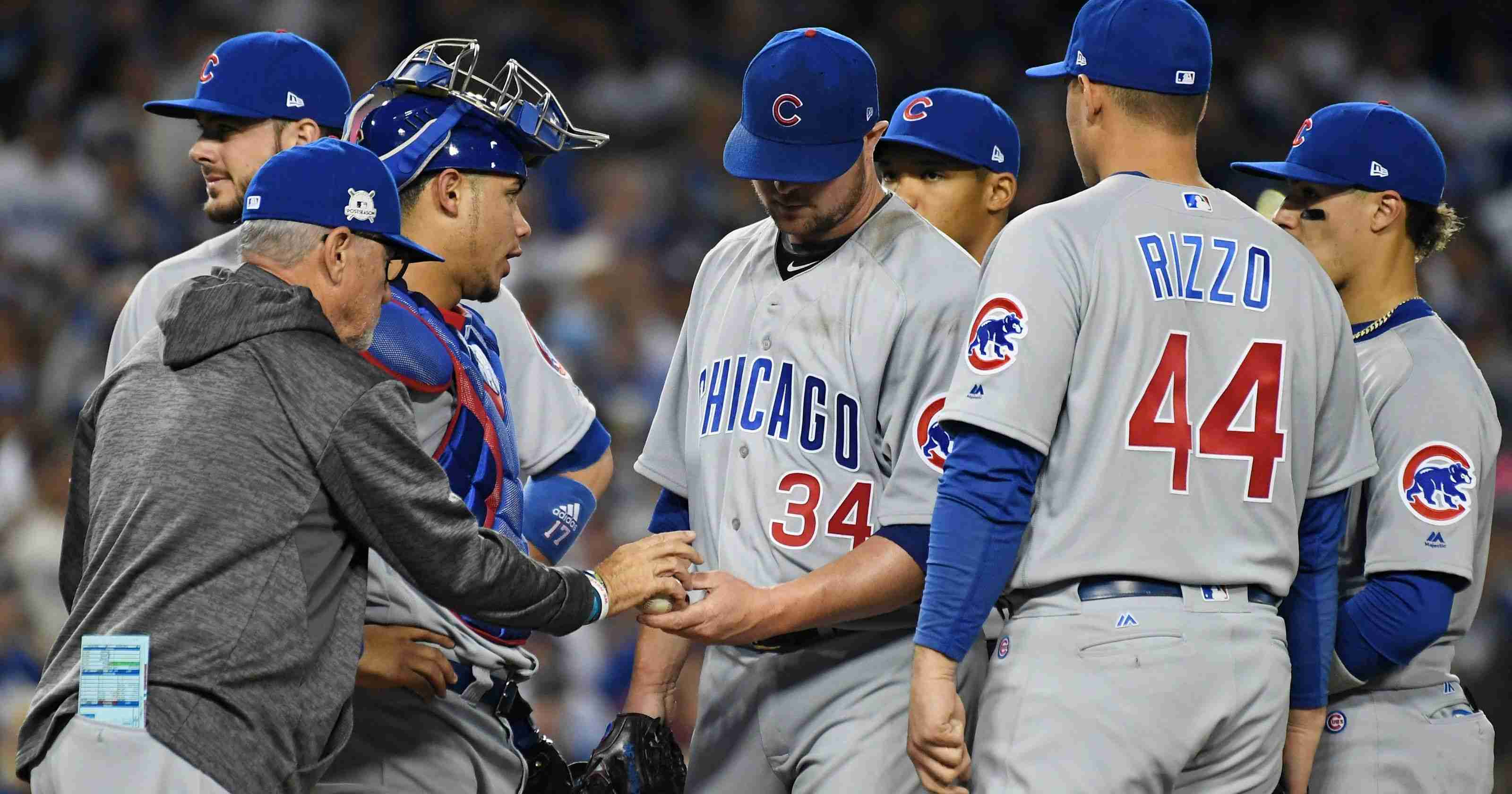 Major League Baseball and the MLB Players Association have announced new rule changes coming to the 2019, and 2020 seasons. One impactful change won’t come until the 2020 season. That change will be the minimum batters faced rule for pitchers. The rule change has a major flaw which could leave a sour taste for MLB fans.

Inning breaks will be reduced from 2:05 to 2:00 in local games, and from 2:25 to 2:00 in national games. (The Office of the Commissioner retains the right to reduce the inning breaks to 1:55 in local and national games for the 2020 season.) This rule change won’t affect the game for the player or the fan but may have implications for advertisers. This rule is subject to discussions with broadcast partners.

The number of mound visits will be reduced from six visits to five. The mound visit rule has had a drastic effect on baseball. In 2017, before the rule was implemented there were about 7.41 mound visits per game according to Forbes. The average dropped to 3.78 mound visits per game in 2018 suggesting a reduction from six to five visits shouldn’t impact the game any more than the original rule.

Trade Deadline: Waiver trades after the July 31st deadline will be eliminated. Players may still be able to be placed and claimed on outright waivers after July 31st. This will officially end waiver trades which has been one of the most confusing rules in the MLB.

All-Star Game fan voting will be conducted in two rounds. During the “Primary Round,” each Club will nominate one player per eligible position (three outfielders), who will be voted on by fans. In late June or early July, an “Election Day” will be held in which the top three vote-getters at each position in each League during the Primary Round (including the top nine outfielders) will be voted on by fans during a prescribed time period to determine the All-Star Game starters. This rule change ought to prevent fan-favorite players who have either underperformed or spent most of the season on the disabled list from reaching the All-Star game based on popularity.

The active roster limit will increase from 25 to 26, and the minimum number of active players will increase from 24 to 25. The current Major League Rules allowing for a 26th player for doubleheaders will be amended to allow for a 27th player. This rule change will strengthen MLB bullpens as well as hitting power from the bench from opening day until August 31st. It will also allow managers to easier keep a speedster on the bench for clutch baserunning needs.

Minimum Number of Batters for Pitchers

Starting pitchers and relievers must pitch to either a minimum of three batters or the end of a half-inning (with exceptions for incapacitating injury or illness). This rule will have a huge impact on baseball but contains a loophole that may be exploited. Much like in football or soccer when players fake injuries to slow down the game, a pitcher may now be encouraged to fake an injury to allow for a substitute before the batter minimum is reached. Injuries are an exception to this rule as well as the mound visit rule.

The minimum placement period for pitchers on the Injured List shall increase from 10 days to 15 days, and the minimum assignment period of pitchers who are optionally assigned to the minors will increase from 10 days to 15 days. Teams may be more inclined to keep an injured player on the active roster instead of calling up a replacement. This rule will make it tougher on managers to make roster decisions and has the potential to temporarily lower a team’s chance to compete.

With pitchers and catchers reporting to Spring Training in just ten days, the 2023 Major L…