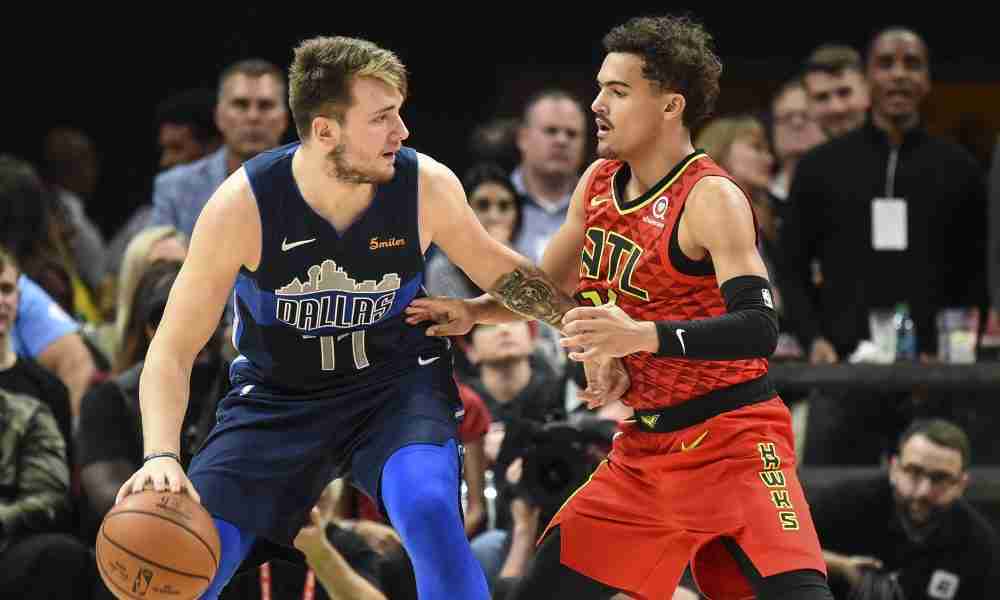 With Rookie of the Year honors all but announced let’s project the all-rookie team selections. A place on this roster not only vindicates a players game but also gives credence to their draft selection. Front offices and players alike anticipate these choices with knots in their collective stomachs. The NBA’s 2018-2019 rookie class could be an all-time great class but only time will tell. 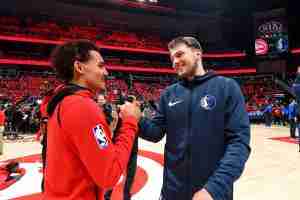 The clear cut Rookie of the year is without question the class’s most dynamic player. In concert with his stats, the Slovenian native has accelerated a team rebuilds the Mavericks hope to soon benefit from. Building on such a stellar rookie season will be tough but his track record suggests he is ready for the challenge. After a historical season that compares with Jordan, Oscar, and Kareem his place on the first team roster is no brainier. He is one of ten players to average at least 19 PTS, 6 RB, 4 AST in their inaugural season. 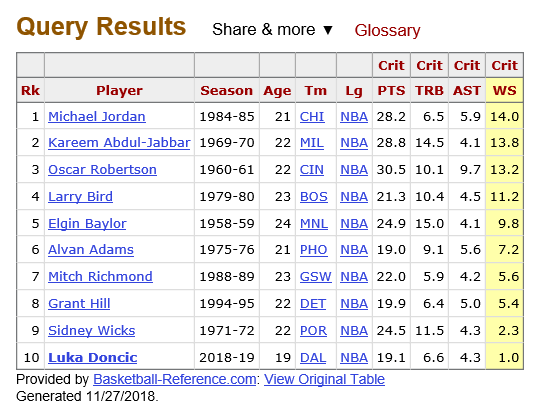 A surge in production during the second half of the season catapulted Trae into the first team. An initial shooting slump ignited whispers of disappointment but finishing the season at almost 20 ppg quickly put that narrative to bed. The Hawks point guard also ranked fourth overall in assist per game with 8.1.  The combination of lethal shooting and eagle-eyed passing almost makes last years draft day trade a push but I’m sure most MFFL’s would object.

The former Alabama point guard proved to be the Cavs workhorse tallying the most minutes by any rookie (2605). Although the club was relatively unsuccessful the steady progression Sexton showed made him my final selection for the first team. After overcoming a rough start to the season he has recovered and ends the season ranked third among rookies in scoring. I wouldn’t be surprised to see him on the second team either. The scoring point guard has stiff competition for the last spot.

Consistent bench production for a young and talented Kings squad was Bagley’s calling card this year. Throughout the season it was legitimate to predict the Kings as an eight seed in the western conference and he was a significant role in that. The former Tarheel has been quietly impressive leading the team in blocks from the bench in addition to ranking top three in rebounds, blocks, and points for the club. The potential was obvious but the matched production from the bench secured his place on the roster.

As the season began many believed Ayton would challenge Doncic for the rookie crown however he cooled off as the season progressed. Many times throughout the season he could disappear making the holes in his game even more visible but averaging a double-double (16 pts & 10 rebs) as a rook can overshadow that. It’s legitimate to expect All-Star appearances from the big man in the future. Rebounding is sure to be essential to his game as he leads all rookies in rebounding in addition to finishing 13th overall rebounding production. A number like these make a first-team selection inevitable.