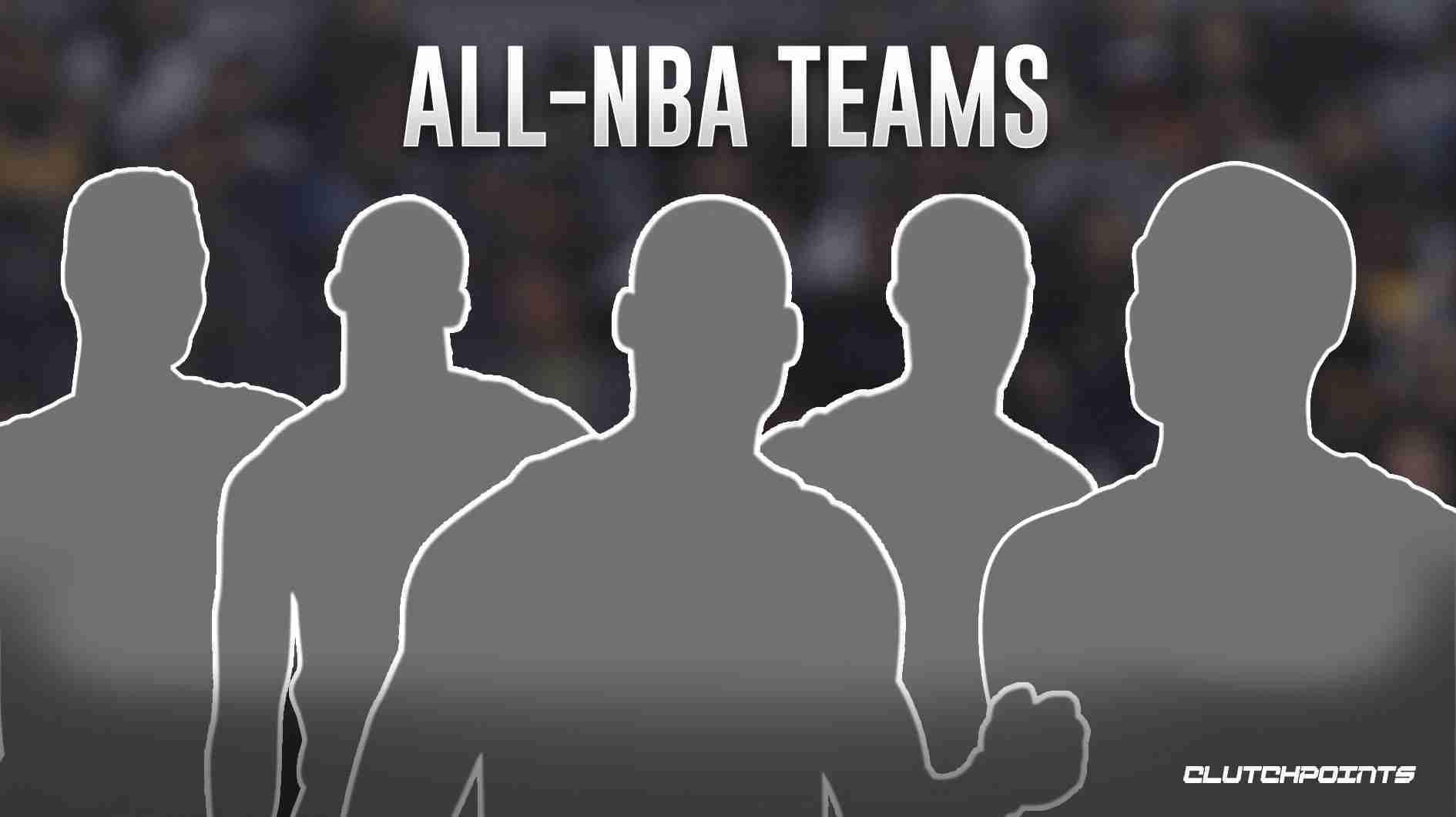 The most remarkable aspect of the 2018-2019 NBA season was the continuing trend of position-less basketball. Players continue to blur the stat lines previously established by mutually exclusive metrics that always seem to pair production with specific positions.

However, now more than ever, big’s don’t just rebound and block shots. While back-courts aren’t married to offensive initiation and outside scoring. It’s strategically becoming more difficult to determine exactly what position a player holds. With that at the forefront, this is a depiction of the top 15 players in the league and their placement on this years All NBA Teams.

There’s no denying the validity of Hardens placement on this roster. He not only lead the league in scoring (36.1 ppg) he surprisingly finished second in steals (2.0). No true nomination is complete without an advanced stat.  The former MVP continues a dominating trend completing a third straight season as the leagues leader in win shares. Hardens lack of playoff magic does little to oppose his place on this list. I mean its a regular season award.

There simply isn’t a more exciting player in the NBA. With complete disregard for the so called “good shot” Steph continues to make a mockery of the NBA record books. He ranked fifth in the league at 27.3 ppg. Curry also leads his team in scoring. Quite the accomplishment considering his teammates. The fire power he joins on a nightly basis is unlike any of his contemporaries. The ability to turn out as arguably the teams most essential cog should assist in securing a place on the first team.

This is where the fun begins. The ultra aggressive play style of Russell Westbrook serves as the perfect back drop. His potential placement on this squad will be met with much debate but the numbers don’t lie. Russ and Giannis Antetokounmpo are the only players to finish the season top 20 in points (17th), rebounds (10th) and assist (1st). Making a even bigger case is his sixth rank VORP (Value Over Replacement Player). The defensive impact he brings is unmatched. He’s the lone guard in the big man layden Defensive Rating & Defensive Win Shares top ten. The unorthodox brand that is Russel Westbrook makes it no surprise he continues to appear on lists typically suited for front court players.

This do-it-all player for the Raptors should put all doubters to rest with a return to the NBA’s elite. A fresh start has proven to be essential has he guided the Raptors to a second place finish in the Eastern Conference. After missing a complete season he returned to the top ten scoring list (6th) as if he never left.  Similar to his nature there isn’t one dominating aspect to his game. All around production mixed with consistent play and leadership make this prediction a virtual lock.

The emergence of the “Greek Freak” has been must see TV for NBA fans worldwide. Being top twenty in most statistical categories doesn’t hurt either. One look and its beyond clear a seat on this coveted team is logical. “Win Shares” continue to appear as the go to stat for many NBA fans. Per 48 minutes the MVP candidate leads the league in this category. Position-less basketball continues to gain momentum and at the forefront of the movement is Giannis.

A Deep Dive on the Lawlessness of NBA City Edition Uniforms