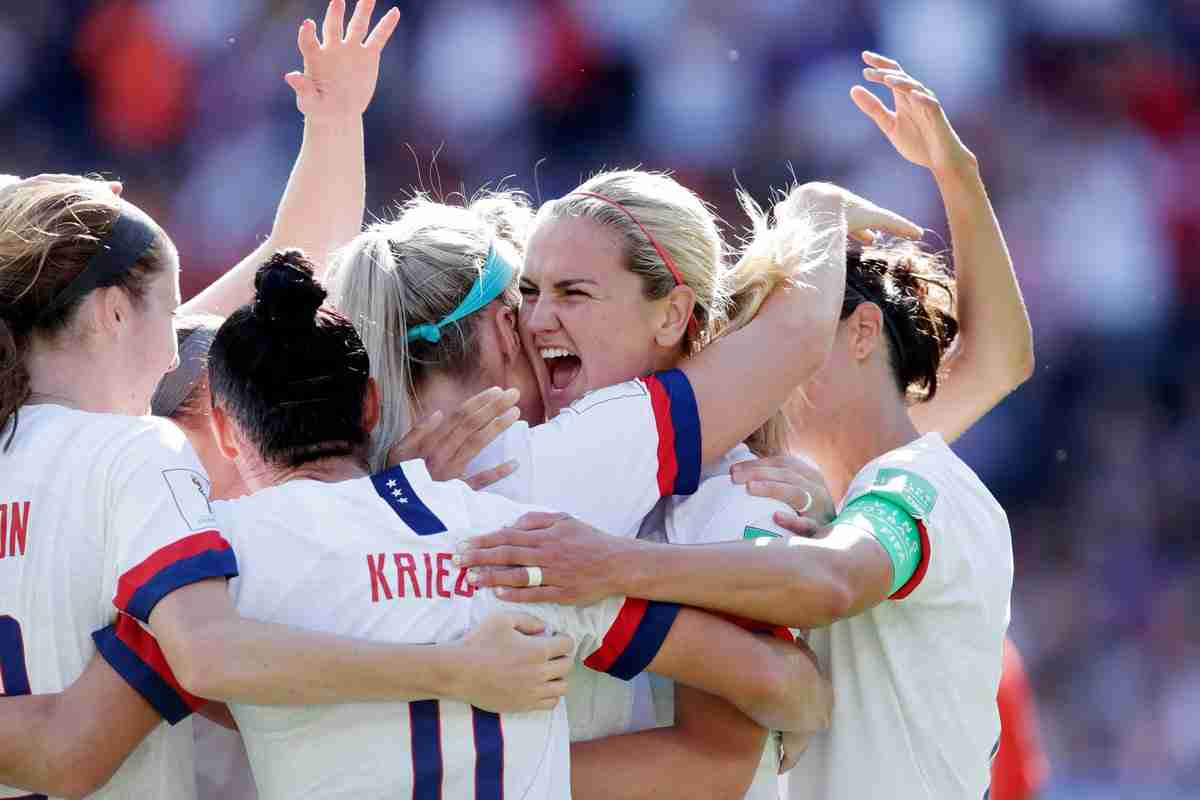 The United States Women’s National Team is off to the best start in Women’s World Cup history.

Against Thailand, the Americans scored a World Cup record 13 goals while forward Carli Lloyd tallied what is now a World Cup record six consecutive matches with a goal. The U.S. dominated possession controlling the ball 75% of the time and didn’t concede a corner-kick.

Another dominating performance came in the next match against Chile. Despite only netting three goals, the Americans forced Chilean goalkeeper Christiane Endler to make nine saves. Her counterpart American goalie Alyssa Naeher only had to make one stop. The U.S. held possession 68% of the time and took 17 corner-kicks while outshooting Chile 24-1. Chile was awarded only one corner kick.

To finish off group play, America finally got its revenge on Sweden with a 2-nil victory. At the 2016 Olympic Games in Rio de Janeiro, the Swedes upset the Americans in penalty kicks to hand them the earliest tournament elimination in U.S. Women’s National Team history. Thursday’s performance saw the Americans blast through group play without allowing a goal.

The U.S. hasn’t suffered a defeat in the Women’s World Cup since 2011, and have won or tied in a team record 13 consecutive World Cup matches.

Any doubts about the Americans No. 1 world ranking have been quickly erased.

Up next, the Americans will face Spain who finished second in Group B. Spain got off to a hot start in group play beating South Africa 3-1 before losing to Germany and settling for a draw with China.

How to Handle Pressure in Football

When playing football, pressure can come in different forms. It could be the physical and …