Tuesday, January 31st, 2023
THE LATEST
Home More WegENT National On The Road: Expectations for the Aces against the Sparks 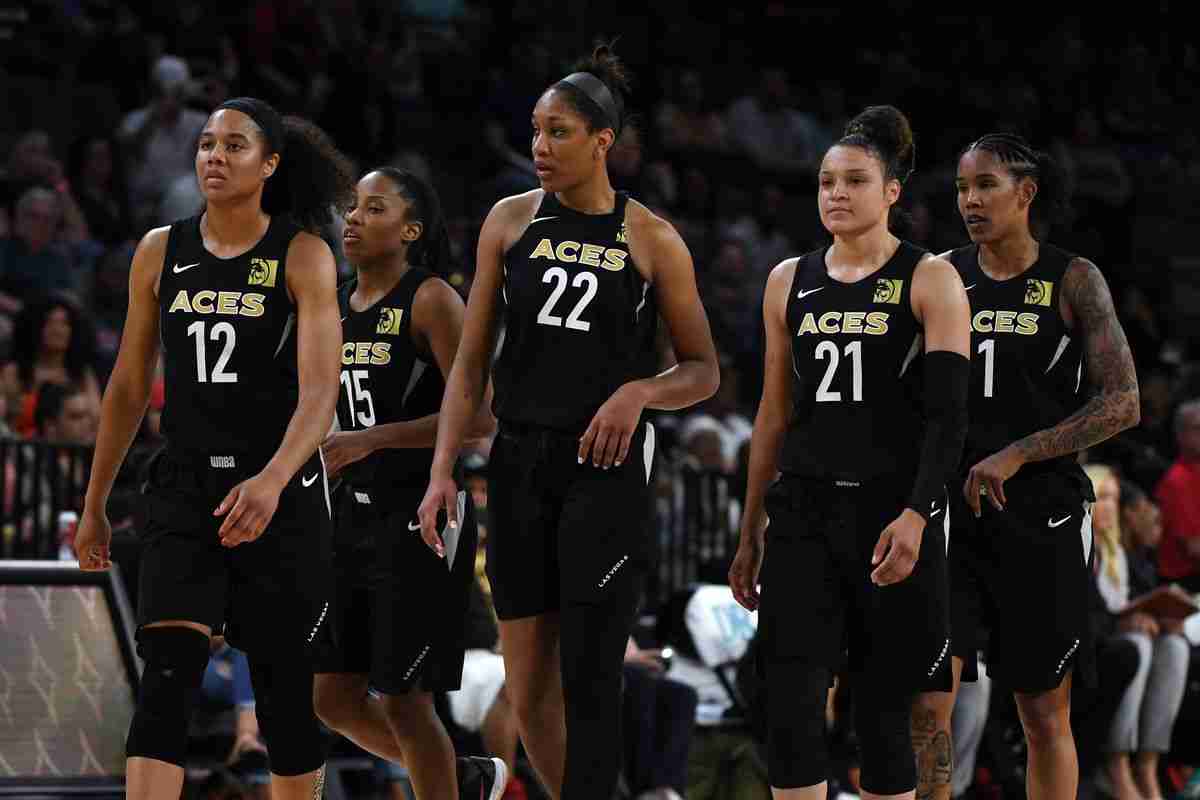 In May, the Las Vegas Aces won 83-70 in their season opener versus the Los Angeles Sparks. The game showed a lot of promise for the Aces — even without Liz Cambage who watched from the sidelines while dealing with tendinitis in her Achilles.

In that game, A’ja Wilson had 21 points with 11 rebounds, Kayla McBride put up 20, and Dearica Hamby contributed 12 points and 14 boards as the Aces held the Sparks to 36.4 percent shooting.

Despite the victory, there were also 16 turnovers and shooting 4-of-14 from the 3-point range showed there was a clear need for some improvement in order to make their game smoother and more consistent. Since that game, they have improved immensely from being a good team to being a great team — one that is well on their way for a shot at the title.

Cambage — 2018’s leader in points per game — is proving to be the valuable asset she was expected to be after a slow start with the Aces. Now that she seems more comfortable with the team, a win against the Sparks seems inevitable. In the Aces tank fight with the Seattle Storm, she put up 14 points and 14 rebounds that helped seize a 60-56 victory and is averaging 14.3 points per game.

Other key players have started to shine as the fusion process has moved along nicely — specifically that of Wilson and Hamby.

Wilson seems to have unlocked her powers gradually as the season has progressed. The 2018 Rookie of the Year currently leads the team with 15.4 points per game and 7.7 rebounds per game, and I very much expect those numbers to get better through the remainder of the season.

Hamby is on her way to a record season shooting 51.4% from the field and currently fifth in the league in FG%, a career-best 35.7% from three, and a career-best 81.8% from the free throw line. She also set a personal record of 27 in only 22 minutes.

On the other side of the court, the Los Angeles Sparks are in this phase where their star— Candace Parker — has returned and the melding period seems to be moving at a slow pace after dropping their last four games and going 4-6 in their last ten. For the Sparks, it seems like they couldn’t even buy a win.

There is, without a doubt, going to be a desire to win from the Sparks as there always is, but to avoid their fifth consecutive loss they’ll have to figure out how to bolster their offensive game after suffering multiple 10-point losses in the past ten games despite all of their roster’s talent.

With these teams pulling in two completely different directions, a win for the Aces seems inevitable and critical to push this team past their previous road-woes and finally pushing past that ever-present two-win barrier.

How to Strengthen Your Body in a Few Seconds per Day

Work all the muscles of your abdomen, back, and butt at once with the “Pallof Press&…