Saturday, February 4th, 2023
THE LATEST
Home NBA 88 Reasons (And Counting) Why the NBA Will Never Be the Same 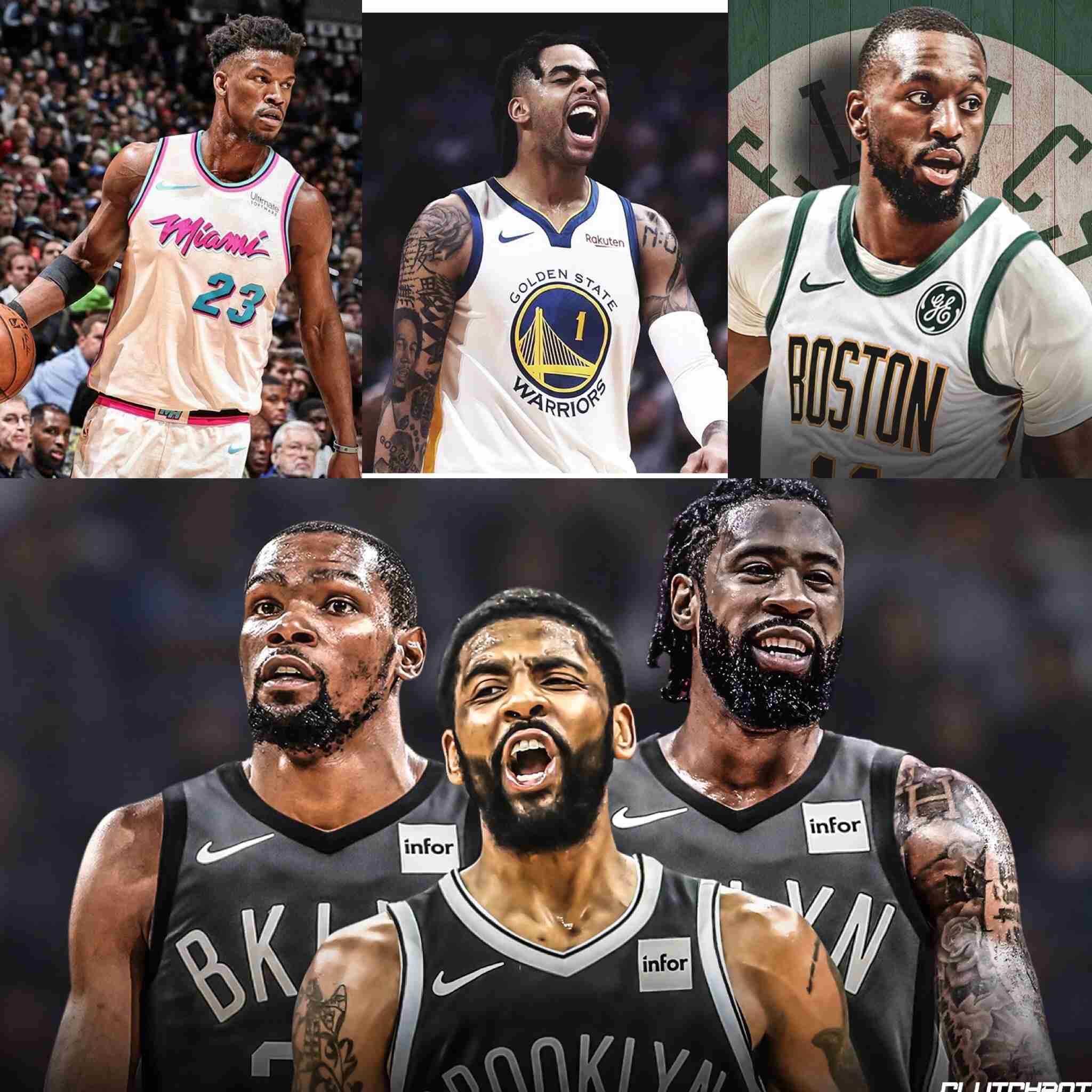 Free agency is a beautiful beast. Almost a week ago, it came alive and with no regard for pre-purchased jerseys or 2K rosters. It shook up everything.

So far, 88 players have made a move in the free agency frenzy, with 13 players going from the West to the East, 16 players doing the opposite and 59 guys either re-signing with their teams or at least staying within their conference. Bottom line, the NBA is more exciting than ever and ironically enough, it’s because the byproduct of all that volatility is balance within and between the conferences. The days of waiting to see who Golden State toys with on their way to another Finals appearance are over. Here’s why:

The East is Back

The NBA, in its cyclical nature, was almost right back in the 90s. I’m not referring to the iconic Champion jerseys or royal rumbles that resulted in everyone going to their bench to “cool down,” but it was right in the sense that the East was a legitimate dog fight to the end. Last year, the Bucks, Sixers, and Raptors were the only worthy contenders for the Conference chip, but now it seems like eight slots won’t be enough for the playoffs.

The Sixers started things off by solidifying their young core, giving Ben Simmons and Tobias Harris a combined $350M, trading Jimmy Butler for Josh Richardson and signing Al Horford for four years and $109M (effectively eliminating their biggest Achilles heel in Boston). They’ve assembled perhaps the most versatile defensive line up in the league. Milwaukee has already spent about $273 million to double down on Khris Middleton and George Hill, bring back Brook Lopez and acquire his brother Robin, and sign veteran Wesley Matthews (which helps ease the loss of Malcolm Brogdon and Nikola Mirotic). These were chess moves to make sure that a team led by the league’s MVP Giannis Antetokounmpo — who isn’t even 25 — will not only make it to the Eastern Conference Finals again, but win it. The Celtics have a new scoring point guard in Kemba after Khyrie left for Brooklyn to team up with Kevin Durant (who won’t step on the court until the ‘20-’21 due to injury). Once healthy, the Nets should have the most offensively lethal backcourt in the NBA. The Pacers will be solid as usual. The Raptors may have lost Kawhi, but still have experience and depth. The young, exciting Bulls will be back in the next several years and the Knicks…well the Knicks are still at MSG but believe me, the East is back.

The West Is Wilder Than Ever

To literally no one’s surprise the Lakers wheeled, dealed and paid their way out of their problems of last season. They started it off by getting Anthony Davis through a trade that sent Lonzo Ball, Brandon Ingram, and Josh Hart to the Pelicans along with several picks. That along with the signing of sharpshooter Danny Green (2 years, $30M) ensure that Showtime is here again.

But that doesn’t mean they’re automatically taking the West from the depleted Warriors. In fact, it doesn’t even mean they’re the best team in LA because Kawhi and Paul George have teamed up for the LA Clippers. If you’re a guard playing the Clippers, you might as well hang it up because the combo of Patrick Beverly, Kawhi and PG will give any ball handler or wing scorer fits. The Mavericks are set to turn things around with their crafty backcourt of Jalen Brunson and Luka Doncic and the return of Kristaps Porzingis. If the Pelicans’ young core stays together, they’ll be the scariest nucleus of young, athletic talent the NBA has ever seen. Expect a rocky start, but if they figure it out by the end of the year, watch out. And with all of this upheaval, one of the biggest questions might be about a team that didn’t do much of anything: how big of a problem does Houston have now? 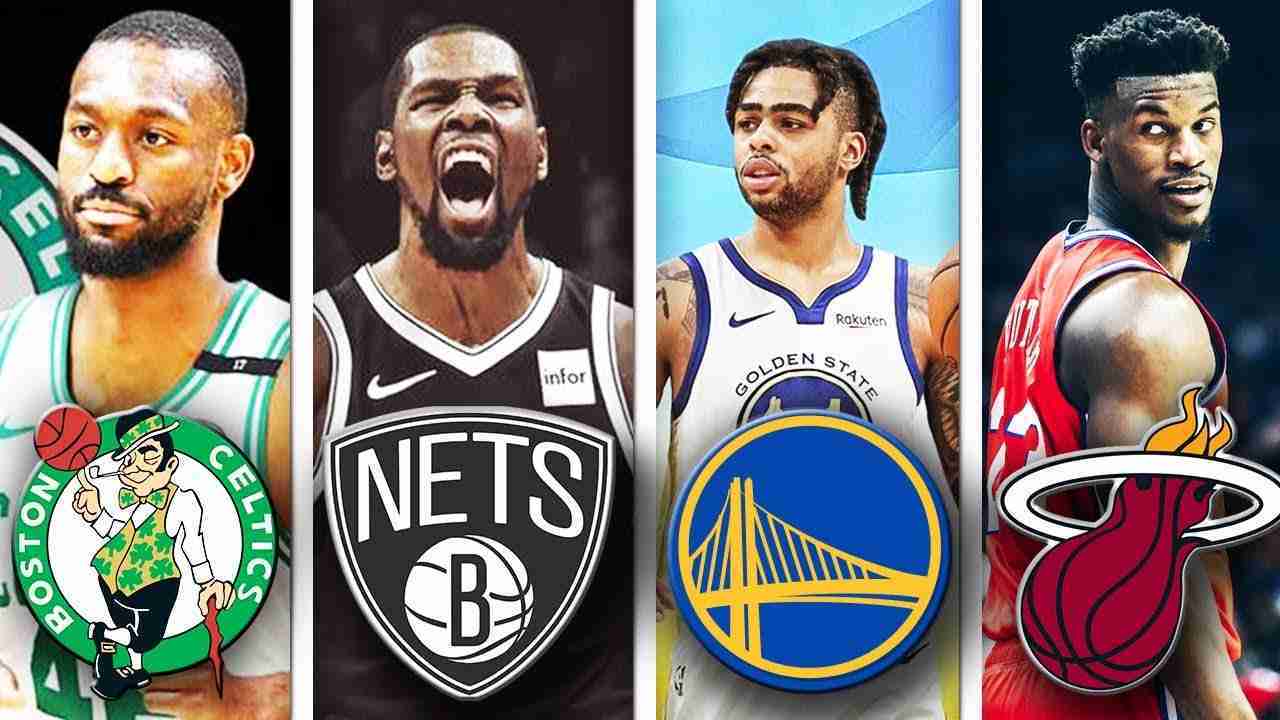 When the Dust Settles

With KD out for the season, the ECF should come down to two teams, the Sixers and the Bucks. The Bucks may have the upper hand due to experience, but the scariest thing about the Sixers is that their two best players (Embiid and Simmons) are barely legal and making leaps every season. The West is looking like it’s going to come down to whoever can emerge from Staples Center and Houston if they can pull it together in time.

Either way, this upcoming season is already set up to be more exciting than last year’s wild ride that ended with The North taking it all. The only sure thing is that this league will never EVER be the same.

Nikola Jokic is having another astounding season in the Association. He easily checks all …