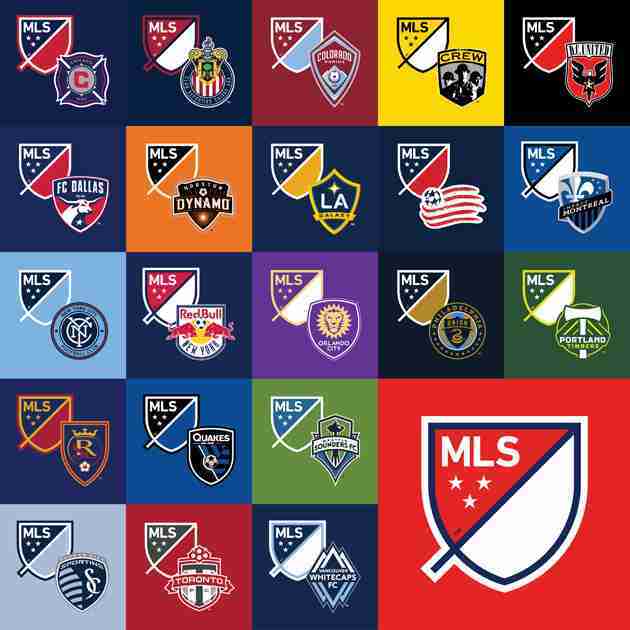 Take a deep beath and understand it. Because soccer is here…to say.

This has nothing to do with Wendy’s value menu, I’m pretty sure their 4 for 4 still exist. This is about futbol/soccer; a sport that’s carved out a nice spot for itself in a spot that’s as permanent as the impact of the movie Sandlot. This isn’t an opinion, it’s a fact. Any American that hasn’t lived under a rock can see that as the sports landscape in America continues to change, soccer shows no signs of slowing up. Although this change seems like it’s out of the blue, it’s not. In fact, this has been in the making for decades and that’s just for this MLS, not the NASL which was North America’s first soccer league that had the lifespan of a goldfish.

But why is it taking so long to take off? Why is America so fond of its core four sports of baseball, basketball, football, and hockey? Why doesn’t a single item in the Wendy’s 4 for 4 menu include a Frosty? I can only help answer the first two.

“Ya Know? Football…With the Oblong Brown Ball, Not the Euro One”

One of, if not the biggest reason for football staying in the dark for so long is football. That wasn’t a typo. Football is what the rest of the world calls soccer, but just like we turned our noses up at the metric system, we decided to do our own thing when it came to naming the sport where they kick the ball…with their feet. Instead, we gave the name to our knock-off of Rugby, a sport that belongs to America mostly due to the (85%)exclusive hold our country has on it. Throughout the ’80s and ’90s, America moved baseball to the oldest child position, football became the dominant middle child and basketball was deemed the cool, youngest child. Hockey was and still is the intense but loveable family friend that claims Ireland or Russia, depending on the conversation. For us, soccer just wasn’t result-oriented enough, you pile that on top of the lack of violence and you have a sport that just couldn’t cut it in the ‘ States…back then. 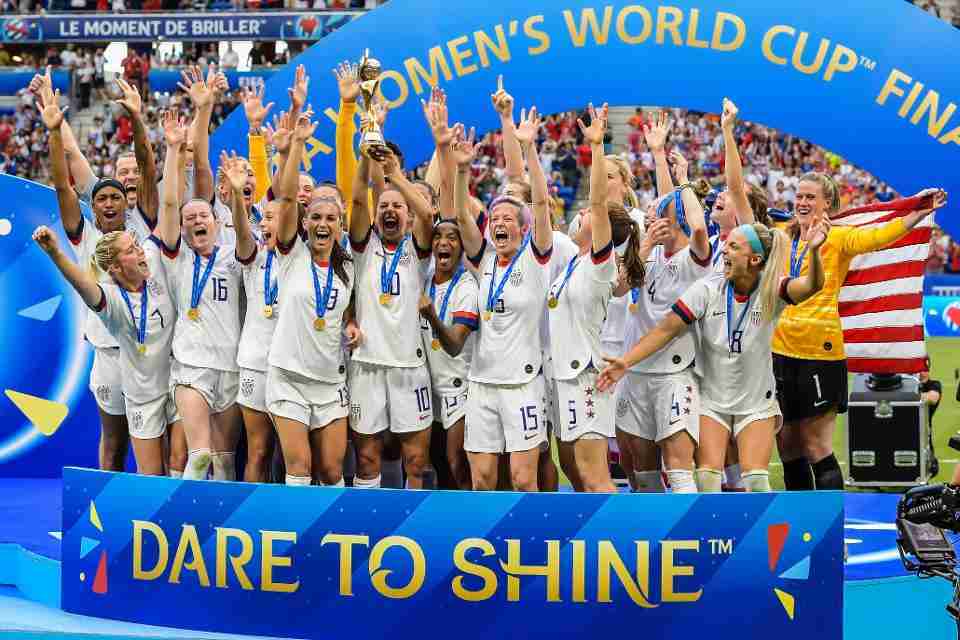 This year, MLS turns 23 and soccer is growing more rapidly than ever. And who’s to blame? Well in large part and with equal importance, basketball, and football. Basketball wears the crown of top dog in the U.S. because of its fast pace, player first approach in a rapidly growing individualized world and social media-driven media presence. Football has pushed soccer into the spotlight too, but mostly because of its decline. Its lack of individualism stems from the uniformity of the gear and let’s be honest, civil rights issues. Football also made its biggest marketing charge in a time where huddling around a TV or radio at a specific time was revered, hence the days of week/ hierarchy in the game schedule. You sprinkle in a few scandals and advancements in sports medicine and you end up with a decline that looks ALMOST identical to baseball. Soccer also got a huge boost but the biggest growth factor in soccer’s young US history is owed to the Women that play the sport. The consistency, commitment, and championships the Women’s national team have claimed made the sport mirror their place in the history of the competition as a whole: undeniable.

So rather you call it soccer or football, the game is here to stay and in the next 10-15 years will undoubtedly be moving into a primetime spot.

The NFL’s value of the quarterback position given the rise of superstars, the new de…