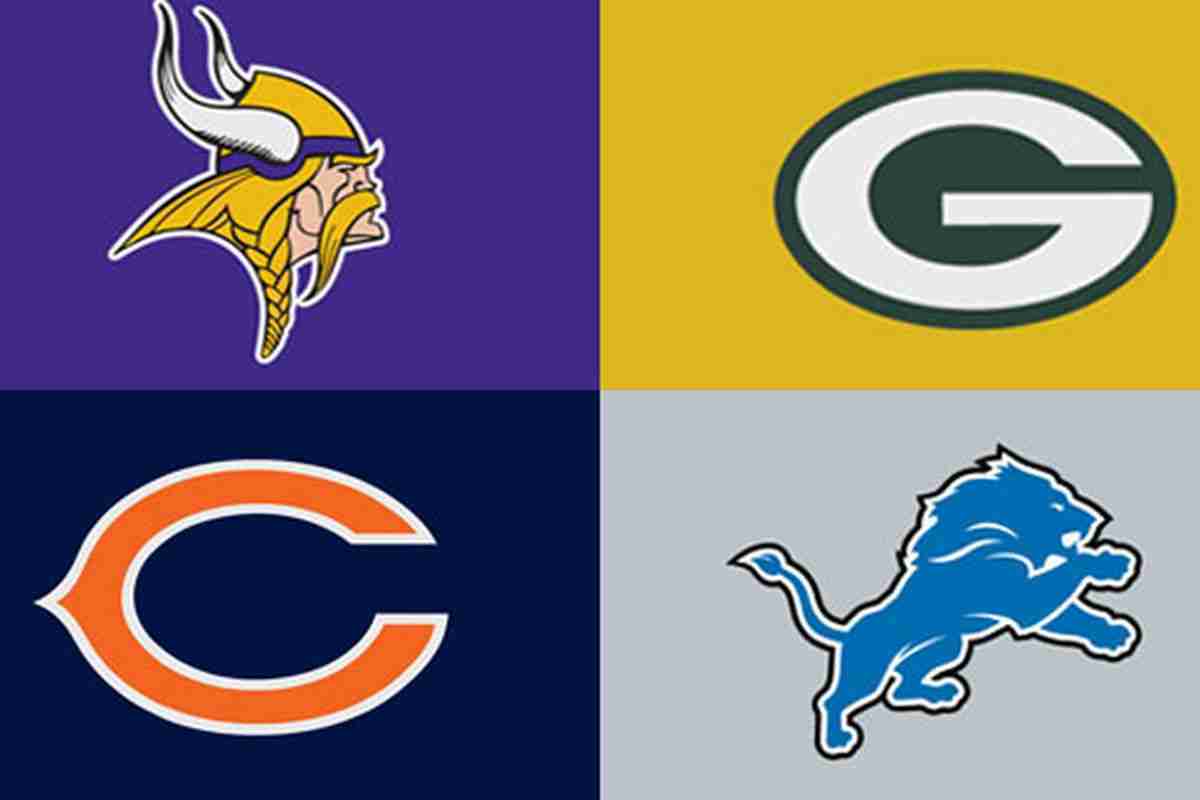 Last season, the Chicago Bears made the biggest jump of any NFC playoff team going from 5-11 in 2017 to 12-4 and running away with the NFC North.

The Bears defense played a major role in last seasons’ success as they gave up the fewest points, rushing yards, and were 3rd in total yards against. This year, the Bears added college stud running back David Montgomery, offensive tackle T.J. Clemmings, and receiver Riley Ridley to help the offense improve.

Can a rival NFC North competitor take down the Bears?

The Lions finished in the bottom 20 in every offensive category. The Lions drafted the No. 1 tight end T.J. Hockenson, signed wide receiver Danny Amendola, and running back C.J. Anderson, but will that be enough to repair the team? After a week one victory over Arizona, the Lions face four 2018 playoff teams and six 2019 playoff contenders. After a rocky road, there’s a break in the schedule with the Giants and Raiders, but a potential 1-5 start could deflate this team for those games causing a split. Then it’s back to the grind against the Bears (twice), Cowboys, and Redskins, where one victory could be all the Lions, can muster up. Lastly, the Lions finish the season against two 2019 playoff contenders that will be desperate for a win. 2019 will be a regression year for a team that didn’t make any noise during the offseason.

The Kirk Cousins era didn’t end on a high note in 2018, as the Vikings went 3-3 after their bye week and missed the playoffs. The offense didn’t click as they finished 30th in rushing and 19th in points scored. To start the season the Vikings get a revamped Falcons, a trip to Lambeau, Chicago, New York and a loaded Philadelphia team at home. A win against the lowly Raiders might be the only bright spot on the yearly calendar. After two resurging victories against Detroit and Washington, the Vikings get road tests at Dallas and Kansas City. After a home victory against Denver, the NFL’s 10th toughest schedule will end with Seattle on the road, the Chargers, Packers, and Bears. The Super Bowl drought continues in Minnesota.

Green Bay is in the longest playoff drought since Aaron Rodgers was handed the keys to the ship. The Packers spent the offseason padding the defense that allowed 25 points per game last season. A tough opener looms in Chicago, but home games against Minnesota and Denver could provide wins. Then come bouts with two NFC East powers, however, home games against Detroit and Oakland should keep the Pack on track. A brutal stretch of games against the Chiefs, Chargers, and Panthers will make or break the Packers season. After the midseason gauntlet, the Packers should clean house winning at least five of their last six games.

It’s known that defense wins championships, and the Bears have the best one. The best offense that the Bears will face in their first five games is only good enough for 14th in the league which won’t beat the Bears. After a wakeup call against New Orleans, the Bears defense should power them to three straight wins including revenge against the Eagles. The Rams will exact a little revenge themselves in week 11, but the Bears defense will put quarterback Mitchell Trubisky in position to win out. Last season the Bears lost two of four in overtime, and the other two by a combined eight points. It’s possible they can do better this year.