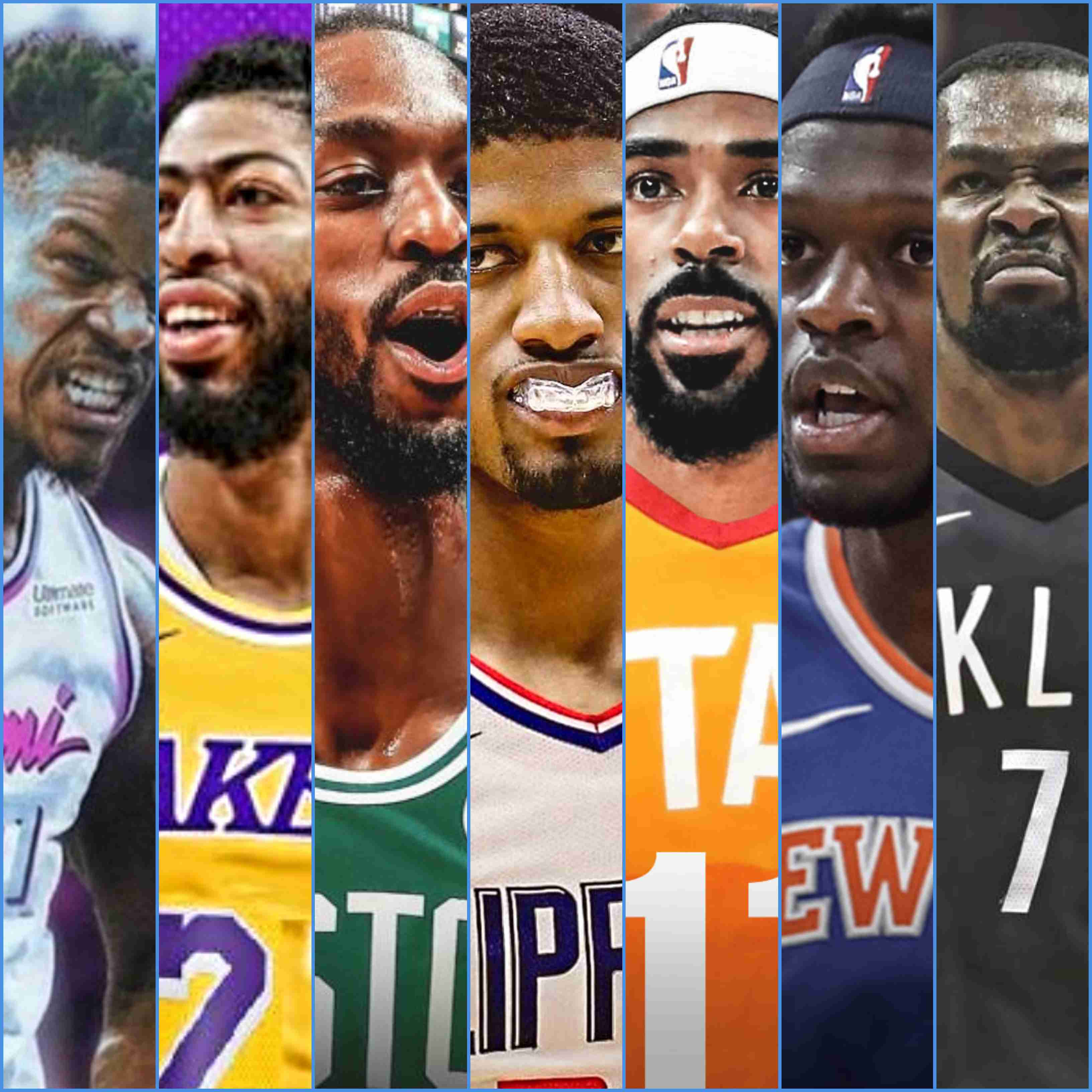 The NBA is ever-changing.  Each year, players set new records on the court, obtain bigger contracts off the court, and set new precedents for future generations.

As summer winds down and fans prepare for what should be an epic season of NBA basketball, let’s look at some of the developments from this past year that are paving the way for the future of the NBA.

One of the biggest developments in the NBA is the increase in three-point shooting.  And with that increase, more points have been scored year after year throughout the league.  But the 2018-2019 NBA season featured the most points of all time.

Although the increased emphasis on scoring may degrade defensive-minded players, there is no doubt offense today is incredibly exciting.  NBA offense relies heavily on three-pointers and 7,400 more three-pointers were taken this past year relative to the previous year.  An average of 32 three-point field goals was taken per game, making them responsible for 36% of shots per NBA game.

With such a heavy emphasis on three-point shots, the product on the floor has changed dramatically for NBA fans.  Rockets Head Coach Mike D’antoni has been credited with implementing a run and gun offense that has made waves throughout the NBA.  His strategy has yielded tremendous scoring numbers for not only his team but his star player James Harden as well. The Rockets rely on getting up as many three-point shots as possible and it has worked well for them.

This quicker style of play has helped teams like the Warriors and Rockets become very successful.  These teams get plenty of shots up per game, and with a proper mix of three and two-point field goals, they maximize their possible points per game.

June 30th of this summer proved to be one of the wildest days in NBA history.  The NBA has turned its free agency period into a marquee event and according to USA Today, NBA teams spent about $3 billion dollars total on just the first day of NBA free agency.

Throughout the month of July, over 140 players have joined new teams or re-signed with their former teams.  This massive turnover throughout the NBA will create a totally new season for fans. Superstars like Kawhi Leonard, Anthony Davis, Paul George, and Jimmy Butler will all be playing for new teams.

This is the way of the new NBA.  Players have an extreme amount of power over where they wish to play and who they wish to play with.  When looking at the way Kawhi Leonard was able to pair himself with Paul George in Los Angeles, it is evident that players can seriously change the landscape of the NBA with just a single phone call.

While some fans do not care for the influx of power NBA players have, it certainly makes the league exciting.  And this free agency excitement is not about to stop. In 2022 alone, Steph Curry, Lebron James, Kawhi Leonard, and Paul George will all be free agents.  If you thought this free agency was crazy, just wait until 2022.

The new NBA era of three-point shooting and $200 million dollar contracts is upon us.  These aspects of the league make it unique among the major sports. And none of it is about to change.  Some fans wish that players would have more loyalty to their teams.

Some gawk at the amount of money that players today make.  But instead of challenging its characteristics, embrace the fact that the NBA is in a special state. The buzz around this upcoming season is unrivaled in this century.  So NBA fans, get excited.