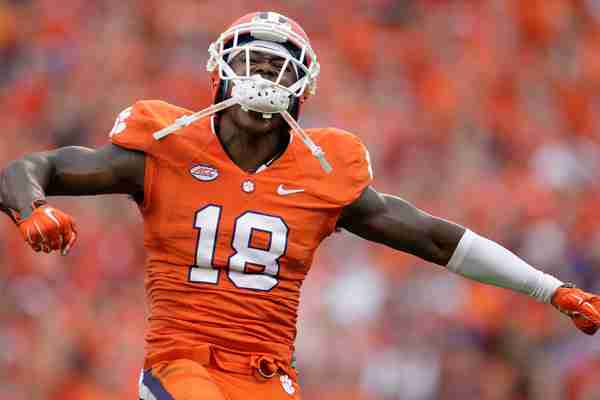 In College Station, fans are enthusiastic about what head coach Jimbo Fisher has done for the Aggies. A season ago, the Clemson Tigers were in town.

With the score 21-6 in favor of Clemson, it seemed like the game was lost, but the Aggies showed fight a finished a two-point conversion short of overtime against the eventual undefeated National Champions.

Another SEC contender LSU travels to Texas in hopes of accomplishing a feat that they’ve never been able to do before… Beat a top-10 nonconference opponent on the road.

Clemson opened up as a 17.5 point favorite, but if last year’s matchup told us anything, it’s that it’ll be much closer. This is the biggest game of the year for Clemson if they get past the Aggies, there’s not a single ACC team that’ll be able to stop them (barring injuries). A&M and Clemson have equal countering weapons in the trenches, at quarterback, at running back, and in the secondary. This will be a battle to the final possession where Clemson will get into field goal range, and the game will be decided.

Both schools were efficient in their opening week blowouts… But LSU’s new-look offense couldn’t have been any better as they were up 42-3 at halftime. Texas looked almost as good, but in order for them to beat a tough LSU team, they’ll need to be successful on the ground… Unfortunately for the Longhorns, they’re banged up at the running back position. Texas quarterback Sam Ehlinger will have to do it all rushing and throwing in order to beat LSU and that’s just too tall of a task versus an elite Tiger defense.