Hi! My name is C.A. Shelton and I am a blogger for Cowboys Nation.

First of all, I feel very fortunate to have gotten this opportunity to write for Dallas Sports Nation and Wegryn Enterprises. This all came together very quickly for me as I was alerted to an opening on the site by a friend. I wrote many years ago for Blogging the Boys, but I had some life changes come about and had to vacate my position. I’ve been itching for an opportunity to write about my favorite team again ever since. I submitted some of my work, and was brought on board. 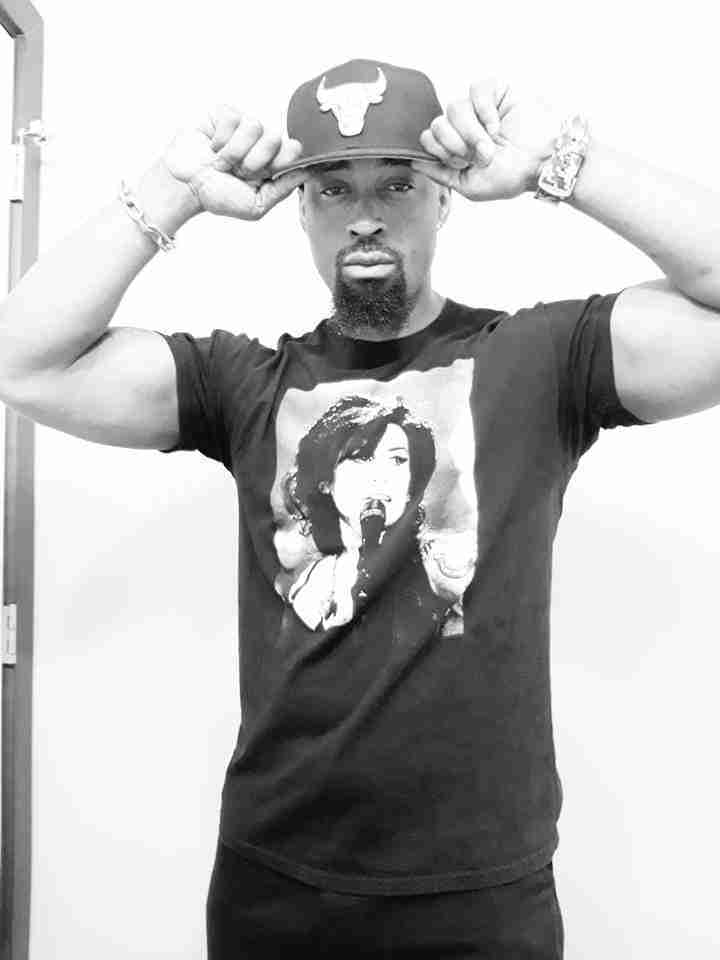 As far as the origin of my fandom, my first love was actually baseball. I grew up a big Cincinnati Reds fan, and Eric Davis will forever be my favorite athlete. I chose my favorite teams and players at a very young age, so first impressions were pivotal in my choices. The first time I saw Michael Jordan play about a quarter, I was a Bulls fan. I saw a highlight clip of Deion Sanders picking-sixing Brett Favre (college) and instantly became a Seminoles fan. Ironically, I actually fell in love with the Cowboys when they were bad. Again, a first impression got me. Watching Herschel Walker run in the late 80’s, I felt like I was watching an alien or a super-human. Just didn’t make sense for a guy that big to be that fast. In that youthful amazement, I became a Cowboys fan. My all time favorite Cowboy is probably Michael Irvin, and I cannot begin to explain why, but I have a really strange appreciation for the Dave Campo era teams. 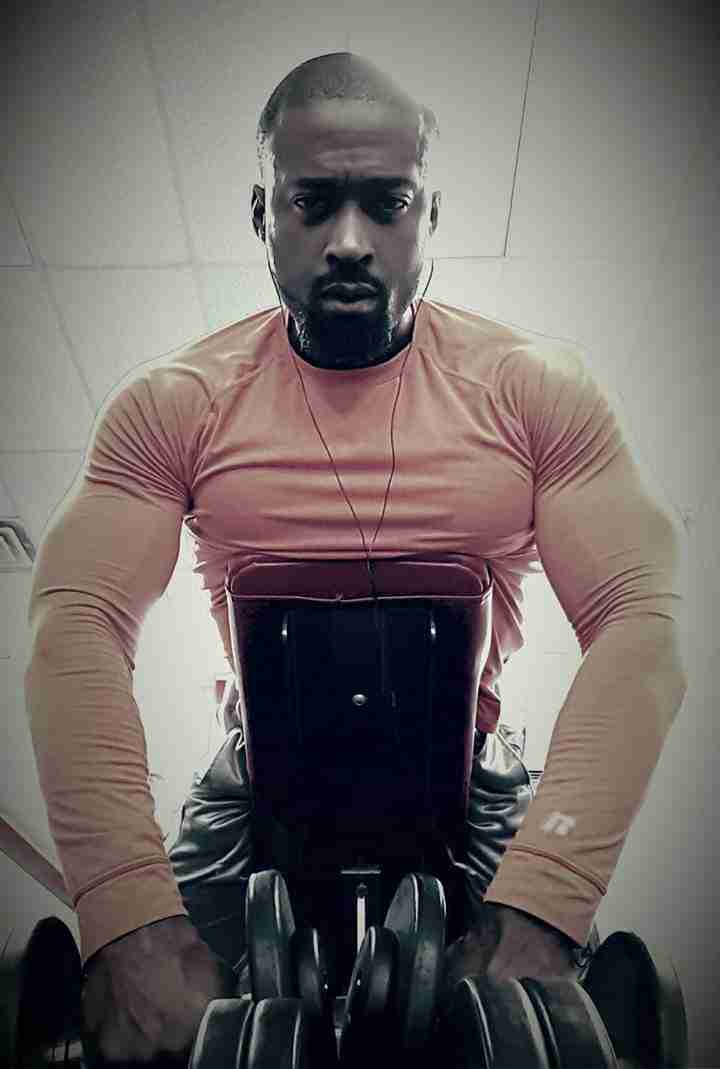 Eventually, I would really like to parlay this writing opportunity into podcasting. I enjoy writing, but I love the mechanics of spoken sports banter, and I’d like to even expand beyond the sports world. If life permits, I’d at some point like to get back into coaching. I’ve coached youth sprinters and throwers, and also worked private training sessions for young wide receivers. Outside of sports, my main focus is outlasting father time. I’m a bit of a gym junkie, and an avid runner. Fitness will always be a focus, and I look forward to the stiffening of the challenge as the years pile up.

I can’t predict the future, but I do know that whatever lies ahead for me, DALSportsNation/Wegryn will be home base. I’m very happy to be here.

Hi everyone! My name is Sara Hadidi and I am a Social Admin for Stars Nation.

WHAT UP. I’m Sara Hadidi (pronounced Huh-Dee-Dee, I get asked a lot so I figured I’d just save everyone the trouble). When my family moved to Texas (from Minnesota, so the hockey roots were already there), when I was 3 years old, we had neighbors that were hockey fans (the Red Wings – gross, and Sharks – also gross). Nevertheless, I had a lot of hockey related influences as a kid. I remember all of us getting together to watch Stars games growing up and even remember watching them win the Stanley Cup when I was 4 years old with my grandparents in Florida. We also played a lot of street hockey (my older brother and his friends usually forced me to play goalie so they could shoot as hard as they could at me – it was the best, she said sarcastically). I will say it set me up pretty well for when I started playing goalie in soccer.

I actually got started with Dallas Stars Nation because of Craig

Nakagai. He encouraged me to apply for a twitter admin position because he saw some of my tweets on my personal account and thought I would be a good fit (because I am funny). Hopefully my live-tweeting isn’t the worst thing ever (I try very hard). Sometimes I post dank memes, but I should probably make more. In all seriousness, it’s been a blast and I’ve really enjoyed my time so far.

I have an abundance of goals for myself and as I’ve developed them over the years, I’ve found a way to include hockey into them, going back to my childhood roots. I have a bachelor’s degree in psychology, a master’s in social work and I am currently licensed to practice. I have discussed a few times on some of my posts/threads and ideally I will get a job soon. I’ve done a lot of work with mental health so that’s kind of my area of expertise and what my concentration was in during grad school. I would love to be able to apply my education and what I’ve learned out in the field into working for a non-profit whether that be with some kind of sports team, or for a mental health non-profit. Another goal of mine is to get more involved in the advocacy of mental health in professional

In grad school, I wrote a few papers pertaining to concussions in the NHL, as well as suffering from struggles due to homelessness in addition to mental illness and substance use after retirement. A lot of times, these issues will go hand in hand (concussions have a lot of psychological symptoms that can often go unnoticed and untreated) and there isn’t always a lot of support from the league itself post-retirement. If there were ever to become a time where social workers were actively involved in sports, that’s something that I would absolutely love to be a part of because I think it’s clear that there are changes that need to be made. Assuming that dream doesn’t pan out, I’ll keep working with teenagers. They’re a blast to work with and they think I’m funny (this is extremely important to me). Below are some links to some of the mentioned issues above!