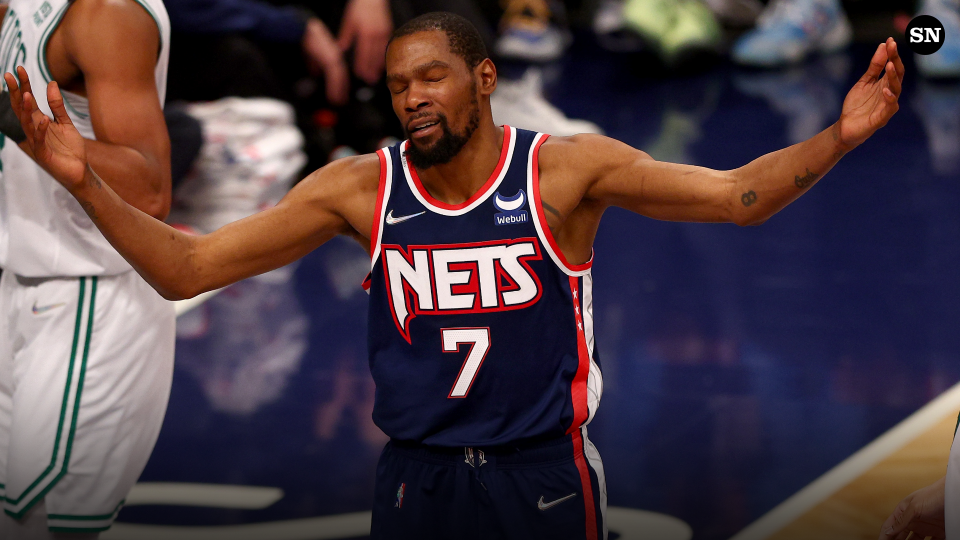 What an exciting time in the NBA. Not too long ago, it looked like the Brooklyn Nets had a potential dynasty. Since then: injuries, Kyrie’s Covid scenario, and getting swept by the Celtics in the 1st round of this year’s playoffs have it seemed a lot has changed in Kevin Durant’s eyes. It’s not every day you see a top 3 player in the world request a trade, and with that being said, let’s cook some deals that I think could get the job done.

Kevin Gets his Wish to Join Phoenix With the Deandre Ayton Pacers news today, this might help the Suns in acquiring Durant. They could save a lot via the cap by getting off Ayton’s deal via a sign and trade for another defensive and cheaper center in Myles Turner. The Nets also get back two excellent 3-D players in Bridges and Johnson, and they get a lot of draft capital back. Win for both sides, in my opinion.

Kevin makes his way to the City of Brotherly Love 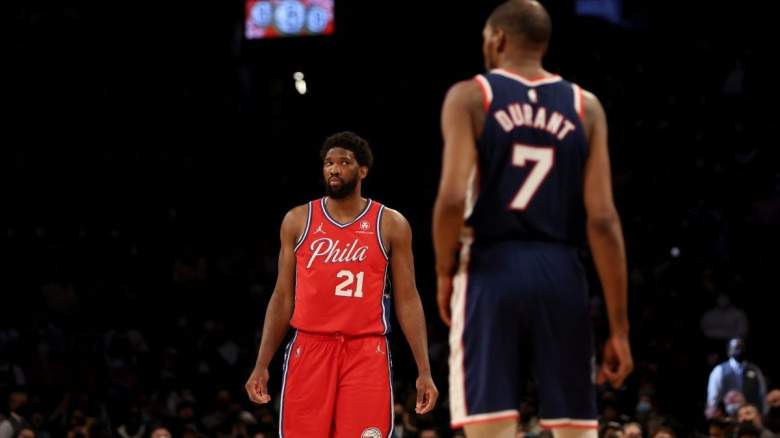 While this is more of the talent/player personnel the Nets want back for Durant, the pick compensation might not be good enough. The Sixer’s next draft trade piece would be their 2029 1st and 2031 1st round pick. Where the Sixers have a better offer than others, Maxey is easily the best prospect the Nets can get.

Durant heads North to the 6ix! This isn’t the first time the Raptors have been after a top 5 player on the trade market. It was the acquisition in 2018 to acquire Kawhi Learnard that propelled them to the 2019 NBA title. President of Basketball Operation Masai Ujuri is never shy about making a big splash. Still, all reports indicate that he would not like to get rid of 2022 Rookie of the Year Scottie Barnes. Regardless I think this deal gets done if he is involved.